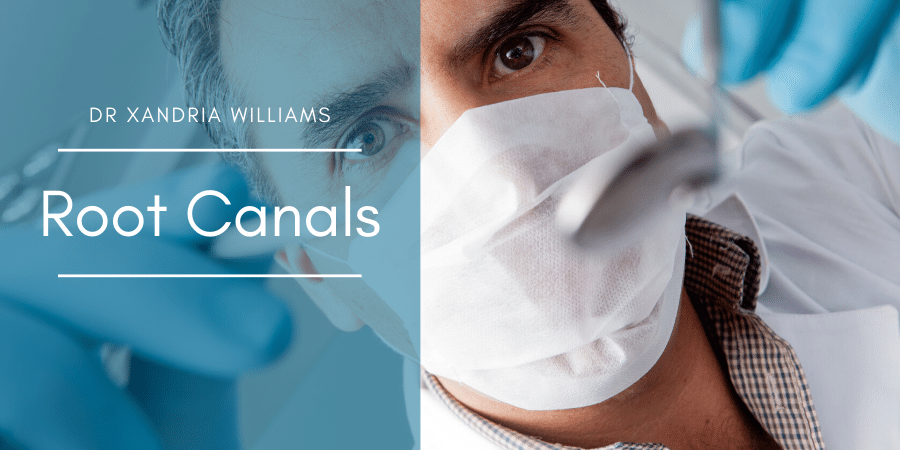 We routinely warn clients against the use of silver or mercury fillings in their teeth and root canals in their gums.

Over the decades during which I have been in practice, it has been a struggle to have mercury recognised as a toxin by most dentists.

Thankfully, most of the clients that I see do not have mercury fillings, but I suspect this is not the case with the population at large.

Too many dentists are still keen or willing to use it, though, in fact, there are signs that this may be on the way towards being phased out.

The next step has been to have root canals recognised as being dangerous. It seems that, in general, the mercury danger was more readily understood than the dangers of root canals.

Even some ‘mercury-free’ dentists still endorse root canals. So let’s take a look at what they involve.

The person having the procedure done is usually told that it is a simple three-step process.  The dentist digs into the pulp chamber inside the tooth, cleans it out and then fills it.

In fact, the dead tooth is left in your mouth. It is cleaned out (but how thoroughly at the microscopic level?) and then filled with a variety of synthetic materials. This inevitably leaves space for pathogenic bacteria to lodge, become established and grow. However hard the dentists tries, he can’t ensure that all bacteria are totally eliminated and excluded.

Eventually, the whole of the root canal system is enclosed, and probably not accessible by components of your immune system.

It is likely that biotoxins will grow in the canals and cavities and then gradually enter both the lymphatic and blood system through the tubules that surround the root – and, unbelievable as it may seem, at the microscopic level, there are miles of these tubules and cavities. It is truly amazing to discover what immense structures and activities go on in the body below the microscopic level and beyond both the reach of the dentist’s tools and our general imagination.

These pathogenic organisms and other components of infection can seep into the porous bone, both around the tooth and in the jaw bone itself.

All of this, of course, then leads to a systemic and toxic result, a dangerous scenario that affects the whole body, including the brain, heart, and breasts.

It should come as no surprise that, having root canal fillings in place is linked with an increased risk of heart disease (such as heart valve infection), memory loss (especially if it is an upper tooth, and therefore much closer to the sinuses leading to the brain), and cancer.

‘The Roots of Disease.  Connecting dentistry and medicine.  Rober Kulacz and Thomas Levy.