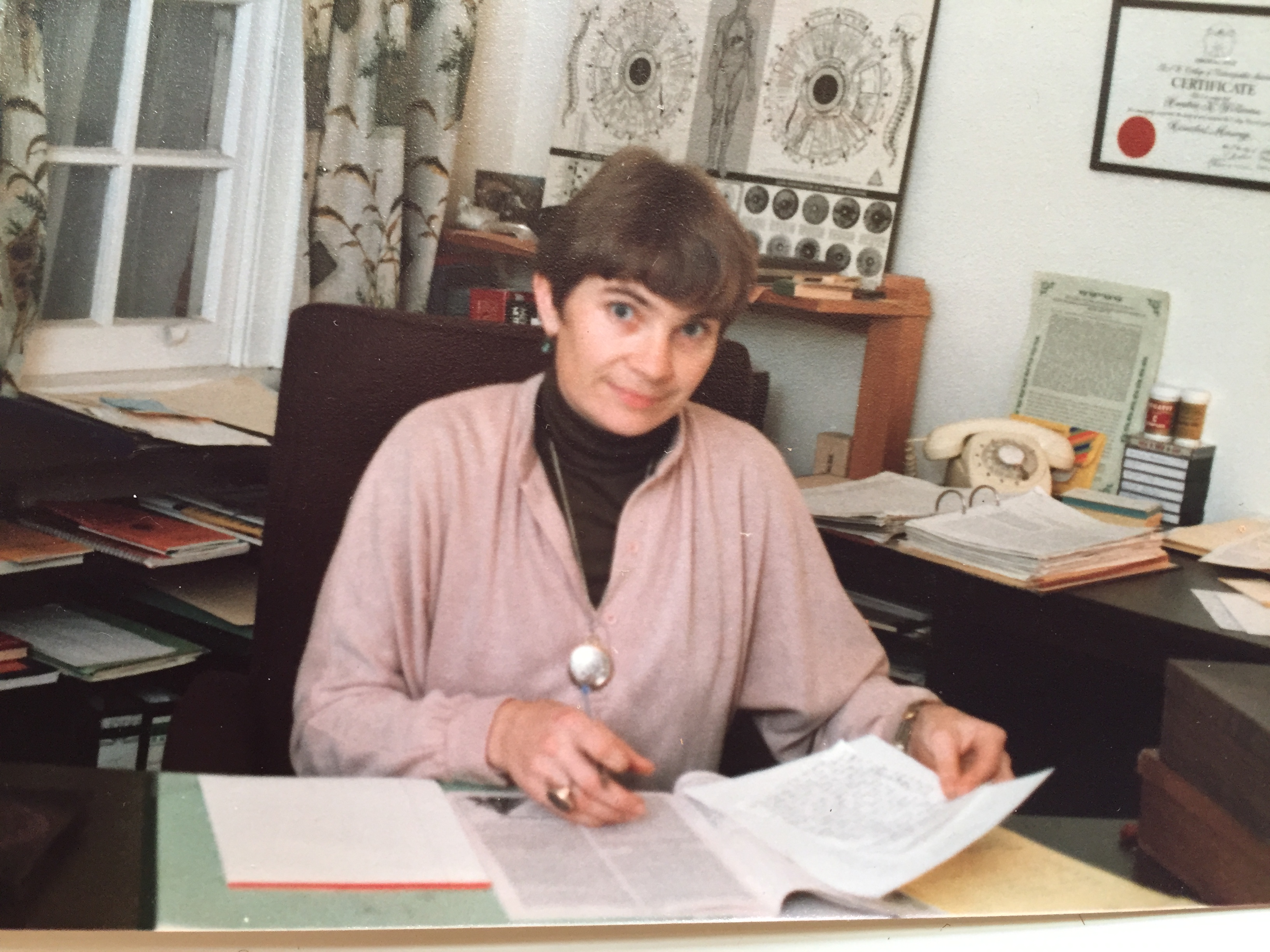 I had just graduated from the NSW College in Australia, after having spent 3000 hours in lectures and countless hours in clinic over the course of 3 ½ years. I was excited to be a part of one of the first groups to qualify under this program and I was looking forward to starting my own clinic.

I had anticipated feeling fully qualified and confident at this point, but I was surprised to find that I was feeling the exact opposite.

My first patient was a tall, slim, elegant and self-assured woman. This did nothing help my confidence! She explained that she had been suffering from migraines that would lay her low almost every week. In an attempt to reassure both of us, I explained that I would run a series of tests, check for food intolerances and allergies.  I also had a number of herbal products available that had proven helpful. I further explained that if necessary, I could refer her on for chiropractic or osteopathic help.

“Oh good heavens, I thought you could just give me a pill that would fix it”, was her response. So I thought OK, this is what clients want. So instead I recommended feverfew tablets, and she was on her way.

By coincidence, I had a second client later in the week who also complained of frequent migraines. Feeling a bit more confident by now, I assured her that she needn’t worry, I had the perfect herb for her, and that I was sure she would find it helpful. “Oh no”, she said. “I don’t think you understand, the pain starts at the base of my neck and works upwards, but in the evenings, and when the boys are home making noise, it is a sharp piercing pain. If the weather is thundery it affects my right eye and if I have been reading a lot, it hurts behind my nose.” It was nearly a half hour before she had finished telling me about her migraines. Clearly, she was not going to feel that I had provided the best assistance until I had fully understood every aspect of her symptoms and how they were impacting her life. That set me thinking and wondering, how could two people have such different needs when seeking help for the same problem?

A book I had read years earlier came to mind, ‘Understanding Our Fellow Men’, by Knud Asbjorn Lund, New Knowledge Books, 1958, 1971. Lund described the Four Temperaments based on the philosophy of the Ancient Greeks, who believed that our physical world was made up of four elements: fire, air, earth and water. They also believed that our health was a balance of four fluids, or humours, including blood, phlegm, black bile and yellow bile and that an excess or deficiency of these fluids can directly influence temperament and health. This view of the human body became the most widely held view by European physicians until the start of modern medical research in the nineteenth century.  I was later to discover that the theory of the Four Temperaments was still considered to be valid and was in fact embedded in the very detailed and complex Myers-Briggs personality test. Clearly, these first two patients were of very different temperaments.

Through my own research, I was able to find and develop the use of three quick questions that would help me to determine the temperament of my clients. I have used this tool many times over the years and it has helped me to better understand my clients and to respond in ways that are most helpful to them.

The Four Temperaments are traditionally referred to as Choleric, Melancholic, Sanguine and Phlegmatic.

Following is a brief summary of the questions that I use, in a clinic setting, to ask in order to determine the Four Temperaments:

If the answer to the first question is no, and they prefer to get started with some immediate actions that they can take, then they are either Phlegmatic or Sanguine.  If this is the case the next question should be:

Once you have the answers to these questions, you will have a good idea of your client’s temperament and how to relate to them and better understand their needs. This has proven to be an incredibly useful tool in developing a rapport with my clients and establishing successful therapeutic relationships. 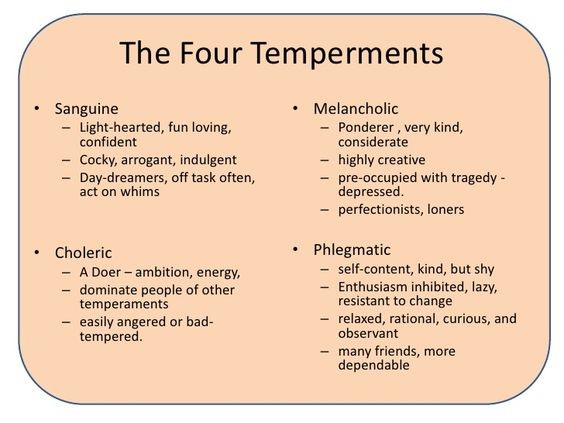 I came to understand that my first client had been of Choleric temperament and the second a Melancholic.

For more detailed information, see ‘Love Health and Happiness’ or ‘The Four Temperaments’.  The same book, with different titles and publishers, by Dr Xandria Williams.  Available from xandria@xandriawilliams.co.uk  Since writing this book, it has occurred to me that the ancient meanings of these terms are different to our current meanings and that more modern names would better indicate the temperaments. 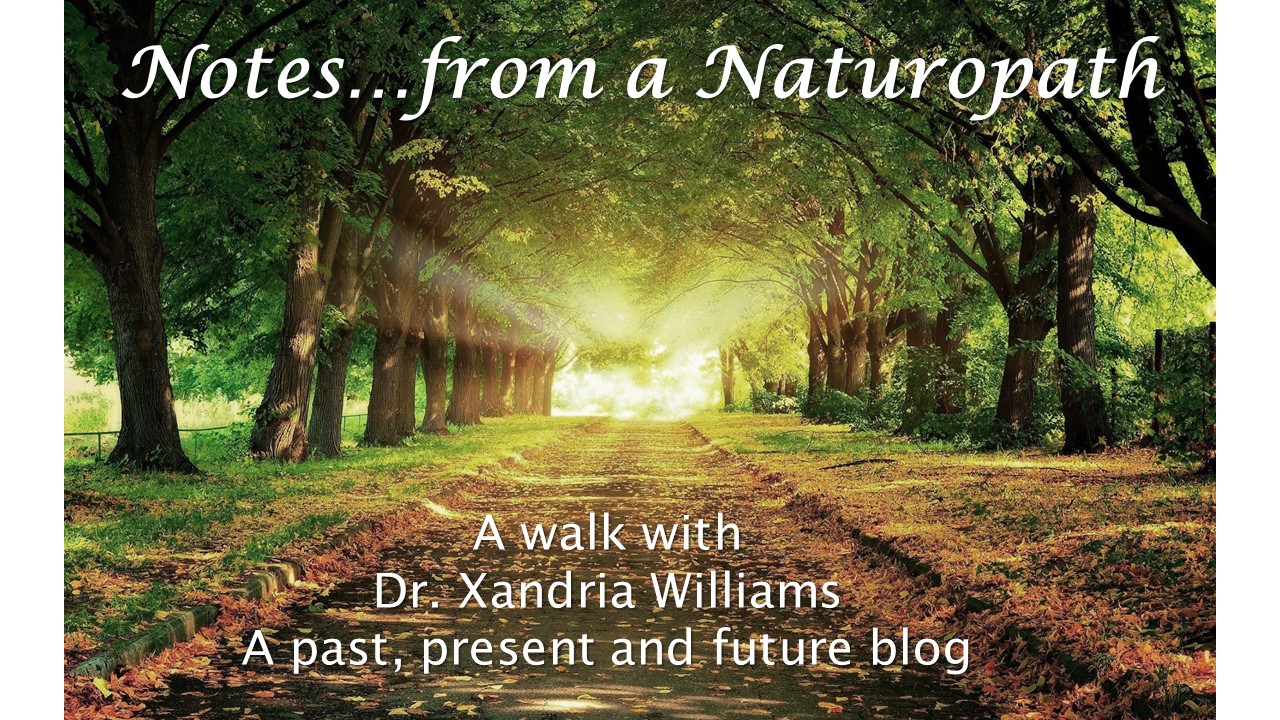